Giftastic is a mobile application that helps people find meaningful birthday gifts for their loved ones and ship it to their doorstep.

My Role:
UI/UX Designer
Time Line:
This is some text inside of a div block.
Project Type:
Mobile Application

But as I changed my age group I noticed the issue still was popular among people who were older such as 26-34. I desired to understand the pain points of these two types of users and their similarities and differences between them.

I interviewed millennials between the age bracket 22-38. I desired to understand the pain points of these two types of users and their similarities and differences between them. 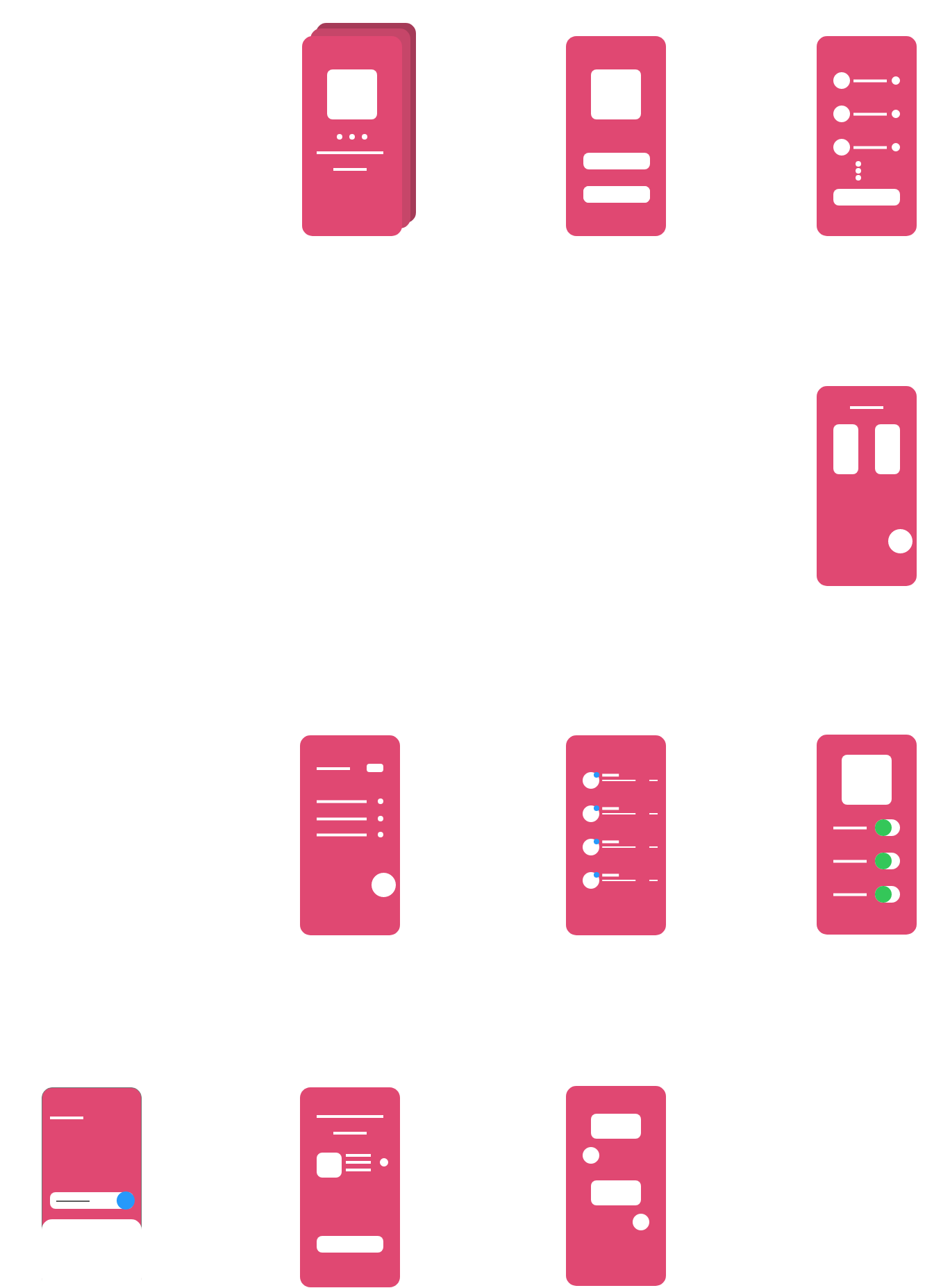 Through various usability interviews during the research process, I optimized this work flow so that the users could add
their friends and their gift ideas as fast as possible.

75% of users mentioned they get gift ideas when they are taking a walk or sitting on a public transport. To help them store these ideas, I added the taking notes feature where the users can also set reminders for themselves so they don't forget to buy the gift.

During the discovery interviews, users mentioned that they would appreciate the ability to ask and get feedback from their loved ones for two reasons. The first is to give them an opportunity to share ideas. The second is to make sure they don't buy the same gift as the rest of the group does.

After the first usability tests, 80% of users mentioned that they often struggled coming up with good gift ideas for their loved ones. 50% of the users mentioned also that the gifts they buy usually stem form the interest and the hobbies of the person they will buy the gift for. That is how the suggestion tool idea came to fruition.

Watch the Demo Below

Solo UX and UI designer of the project under the consultation of design mentor Nikki Pertinez and Giselly Mejia.

We have all been there before

Sometimes we forget the person’s birthday. Sometimes, even if we remember the birthday, it is hard to come up with a good gift idea or to validate it is a good gift idea. Thus, the main question we have to ask is:

“What kind of a system would help its users fınd meaningful gift ideas for their loved ones?”

Initially, I interviewed millennials who were studying university. But as I changed my age group I noticed the issue still was popular among people who were older such as 26-34. I desired to understand the pain points of these two types of users and their similarities and differences between them.

After the persona creation, I set on to review the transcripts to find out the behaviours the users engage to currently solve their problems.

Throughout my initial interviews, I recorded and paid attention to repeating behaviors that my potential users engaged in. These behaviors were the following:

Thus, the initial wireframe, I planned the following features:

After the usability testing interviews for the first wireframe users mentioned two struggles:

“I would wish that the app would suggest a list of potential presents to give.”

“I sometimes don’t understand what I should do at each screen.”

After two iterations of wireframing with Balsamiq and a dozen user interviews, I was ready to get my hands dirty. For branding, I wanted the use of the app to feel “fun” and “playful”.